Kulture Konnect's co-founder, Jorge Pacheco, is on a roll. We praised and cheered him on as he presented for the second time at the Western Foodservice & Hospitality Expo in early August. He made us proud after conducting Kulture Konnect's first live social media webinar in late August.  This month, Jorge Pacheco was asked to be a presenter at this year's Dine GPS Restaurant Bootcamp in Coachella Valley. As a team as a whole, we are extremely excited to be a part of Dine GPS. Jorge has done a great job over the years sharing his knowledge and insight regarding restaurant marketing. He has shown his strong skills and ability to help restaurants execute successful marketing and promotional work.

If you are a restaurant in the Palm Springs or Coachella Valley area and would like to gain more knowledge about social media, marketing and promotions please do feel free to attend the Dine GPS Restaurant Bootcamp. Here are the event details. 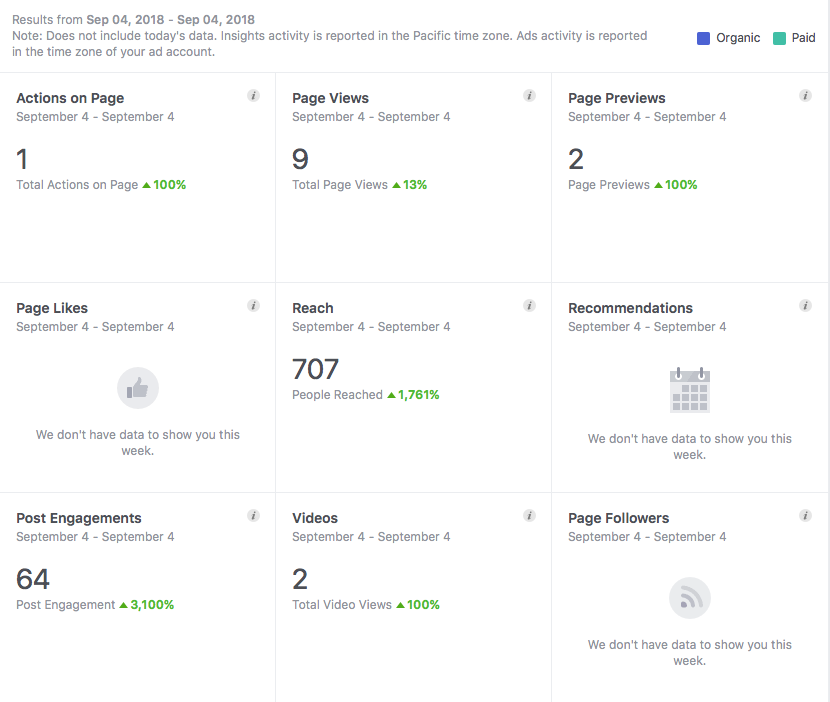 With social media being utilized as a marketing tool to build and grow brands, engage with consumers and reach a specific target audience, you want to be able to measure and review your monthly analytics effectively. Each platform whether it might be Facebook, Instagram or Twitter includes an analytics page designed to help you understand the behavior of your fans and consumers.  Depending upon the results from your analytics page, you should be able to glean from your data in order to make better marketing decisions. The problem is with an overwhelming amount of social media analytic data to process, it is fairly easy to leave out the most vital metrics and determine which metrics really matter. We can help.

We designed a Social Media Reporting Toolkit for business owners and professionals that will help you focus on the most important metrics and setting the right goals. In result, proving ROI. 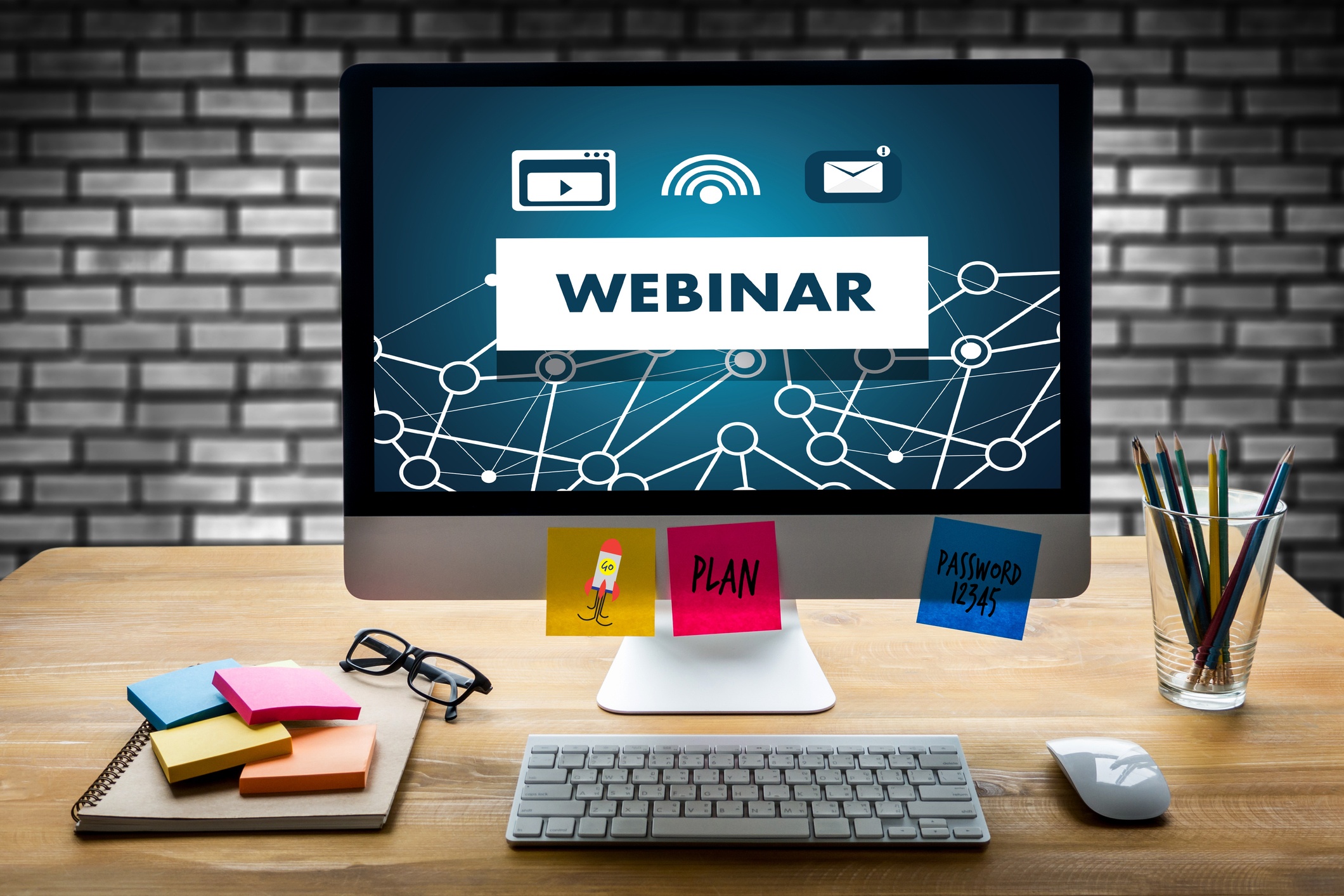 Your social media metrics have been around as long as you can remember but even with that said, so many restaurateurs have never really mastered what to do with their monthly data and how to get the most out of it. Which is why Kulture Konnect's co-founder, Jorge Pacheco, offered a free webinar this past Tuesday titled, "Restaurants 101: How to Analyze Your Social Media Metrics Like a Marketing Pro," to share with restaurateurs the tools to understand and utilize their social media metrics like a marketing pro.

Each month, our team prepares a social media report for our social media clients and at some point we asked ourselves, as much as we prepare and meet with clients to go over numbers, do restaurant owners truly understand what these numbers mean?

Kulture Konnect wants to help restaurants utilize their social media marketing to it's full potential. This webinar will give restaurant owners a clear understanding of how to read monthly social media metrics, teach them which metrics matter the most, why they matter, and how they can make the most of these metrics proving ROI.

7 Ways to Prepare Staff for a Successful Restaurant Grand Opening 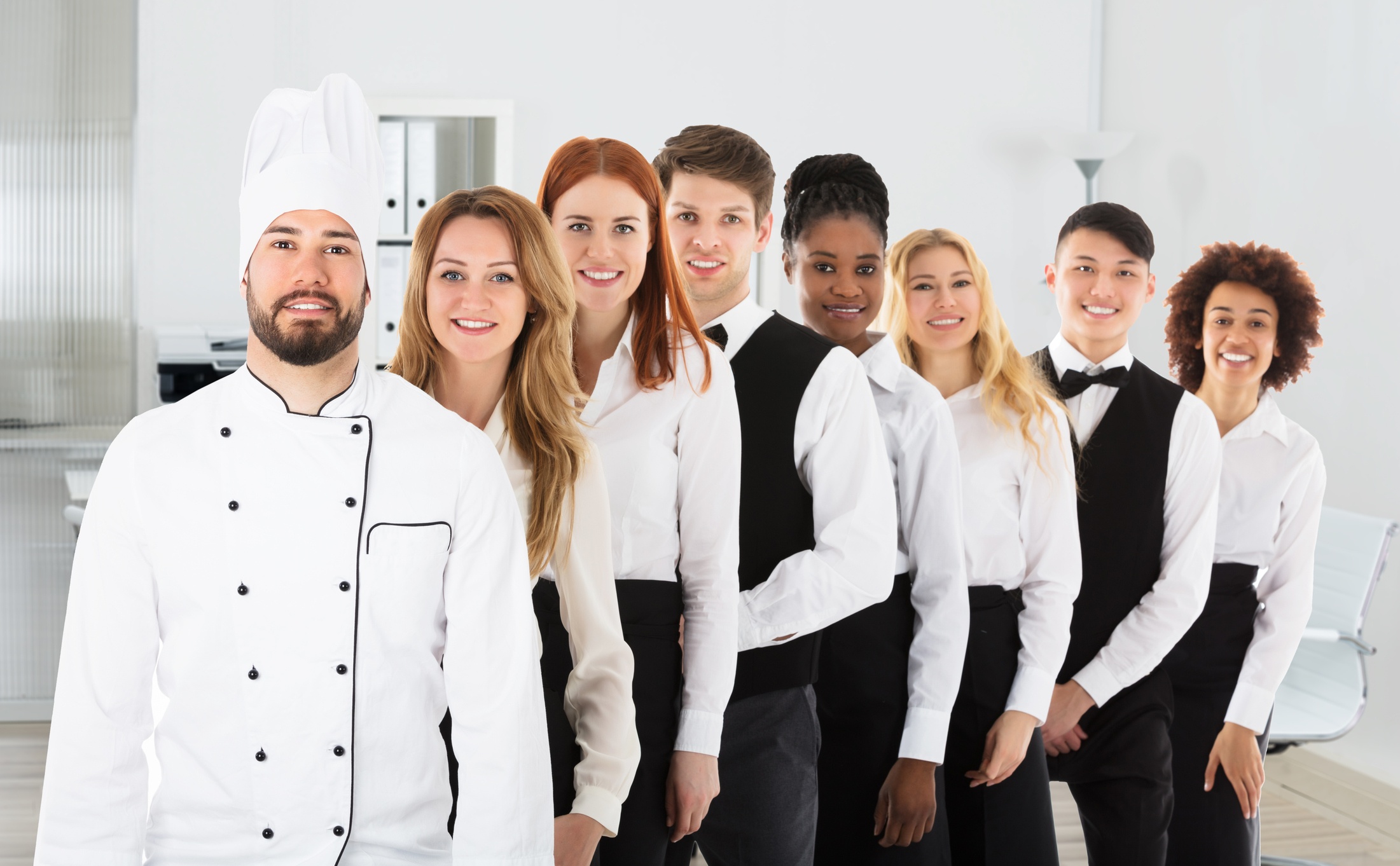 The days leading up to the opening night will be sheer chaos. The pressure is on. Opening a restaurant requires an array of essential things to complete before the big day. Training staff is one of them. Some restaurant owners would rather cut corners, scratch training to save money and time. There's no doubt money will be saved on labor costs but in the long run, avoiding this will not do anyone any favors. Untrained staff could mean a pile of costly mistakes and scenarios, which usually leads to losing customers and dealing with negative reviews. This could also lead to high turnover and wasting time and resources looking for new employees. In an attempt to avoid some of these common errors, let's go through a list of things you'll need to cover that'll have you and your staff feeling prepared and confident before your restaurant grand opening. 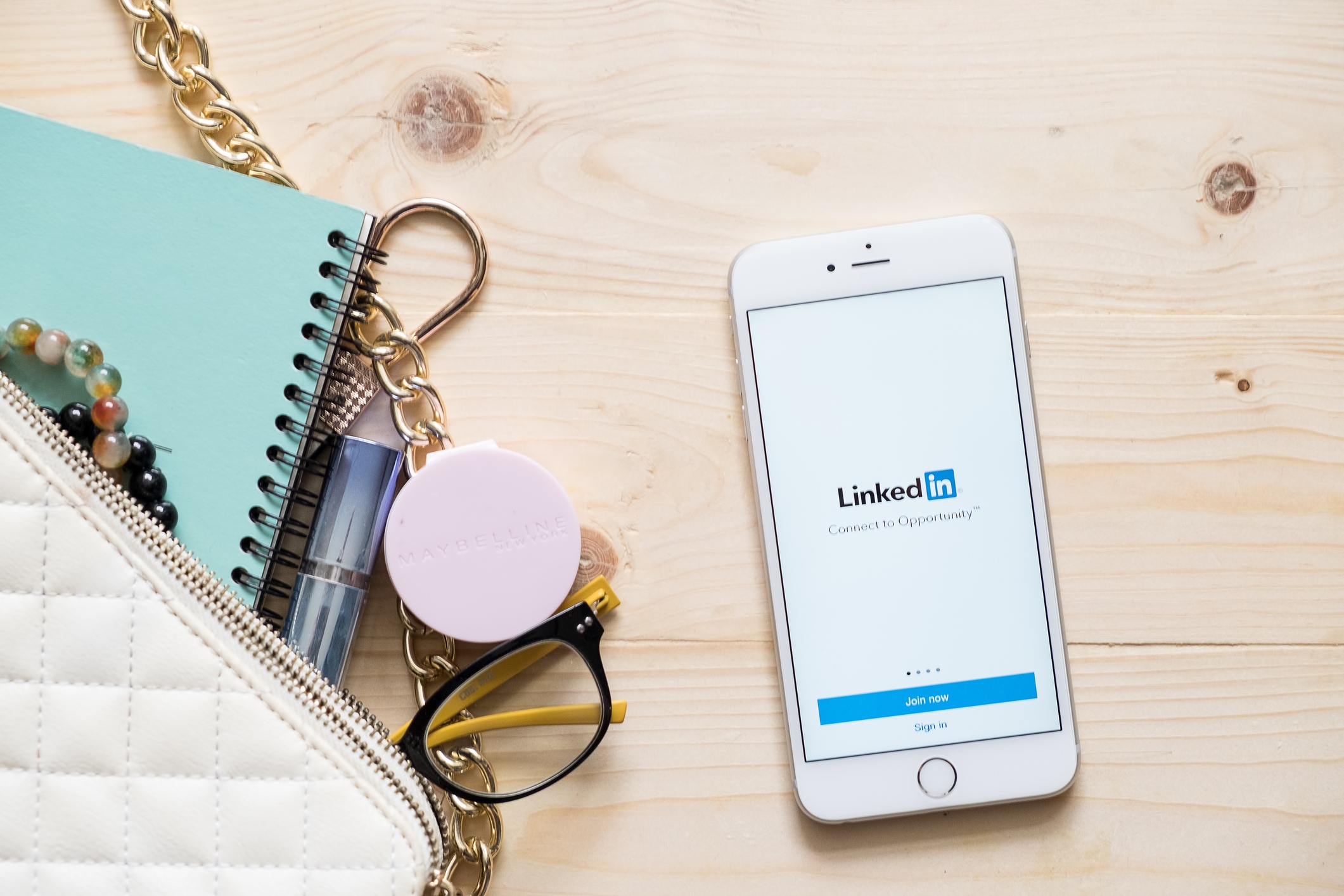 Facebook and Instagram have proved to be two very effective platforms when it comes down to marketing brands, but what about LinkedIn? For years, LinkedIn has been known to be a wonderful community for entrepreneurs, professionals and a variety of businesses to connect. Today, the professional social network has become so much more. Over 500 million people are said to have a LinkedIn profile and are actively using it daily to locate jobs, network with consumers and businesses. Now, businesses and professionals are using LinkedIn to build relationships by marketing themselves as well as their companies... but how? There are several ways to market your business on LinkedIn. Let's begin.

Marketing to Men: 27 Stats You Shouldn't Miss this Father's Day 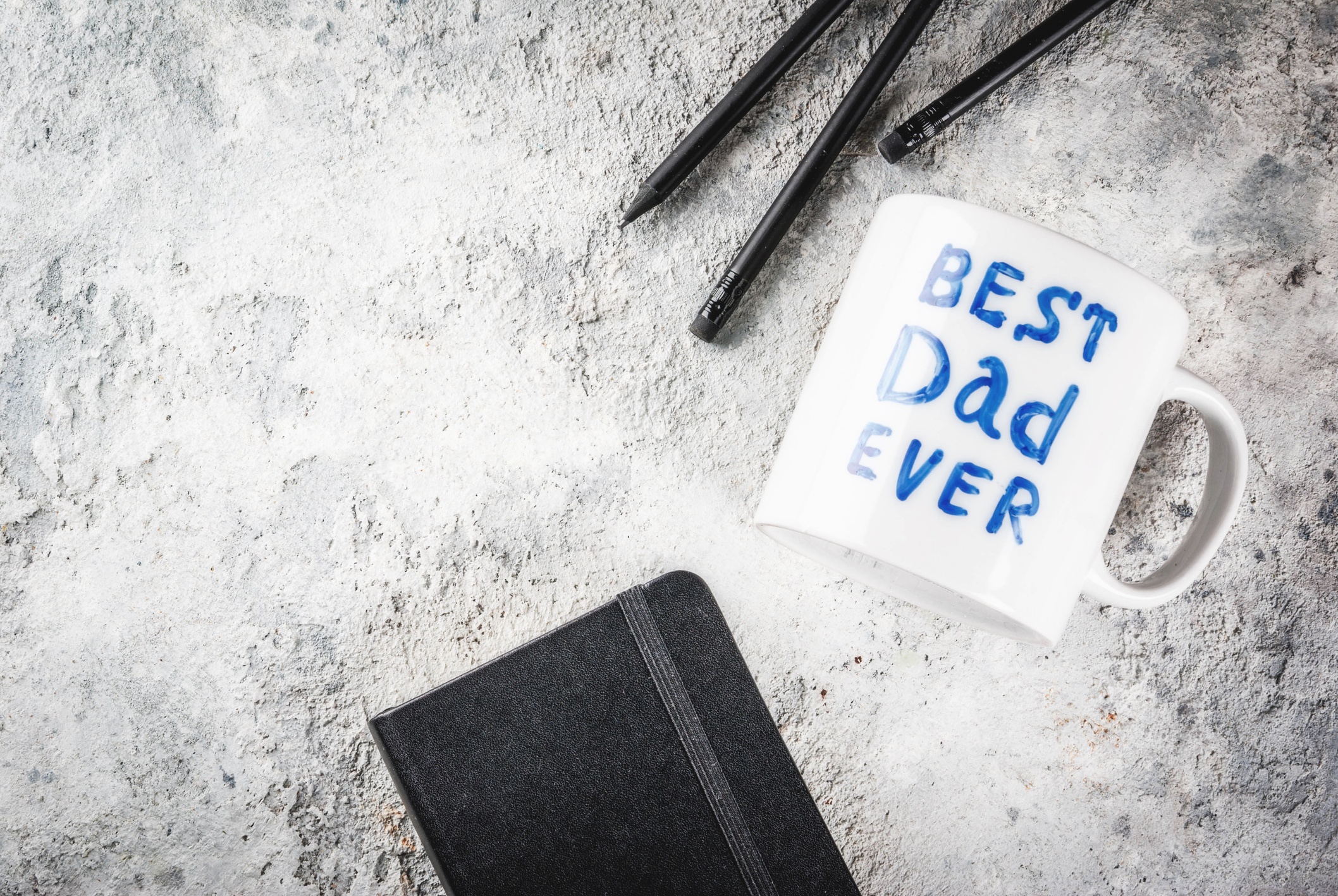 If you're one of the millions who is getting ready to promote Father's Day then you'll definitely want to check out the latest statistics regarding dads and purchasing behavior of men in the U.S. Understanding the purchasing behavior of your male audience is critical when it comes to marketing your products or services especially for a big holiday such as, Father's Day. Let's take a look at these 27 stats you probably didn't know about when it comes to marketing to men. 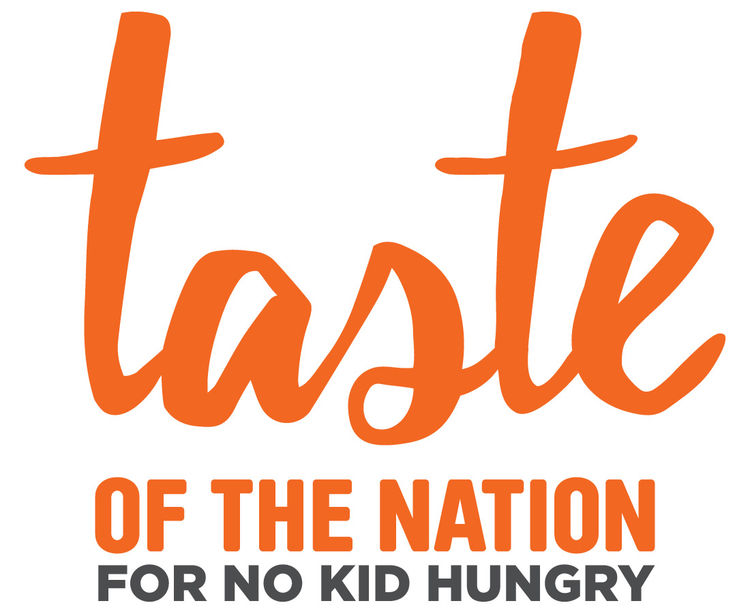 Over the years, Kulture Konnect has had the privilege to work with some incredible organizations within the restaurant industry and we recently had the opportunity to give back to not only a cause we whole heartedly support but also an industry that has supported us over the years. As a marketing agency, we were able to connect with a non-profit organization by the name of Taste of the Nation that works alongside No Kid Hungry to help with their social media in hopes to raise funds and promote awareness to end childhood hunger in the US. Taste of the Nation is a series of culinary events dedicated to raising money and awareness for No Kid Hungry and are held all across the country from Southern California, to Texas, New York, and even Minnesota.

This year, attendees will enjoy tastings from the nation’s top restaurants, wines, and premium spirits. Guests will also enjoy live entertainment and a silent and live auction with A&E's Storage Wars, Dan Dotson. The best part, 9 of the top chefs from the Orange County area (shown below) are coming together to lend their support to this amazing cause and by doing so, they will be cooking up a storm of delicious food and drinks for all guests to enjoy. Our social media team is just as excited to go above and beyond to help end childhood hunger. 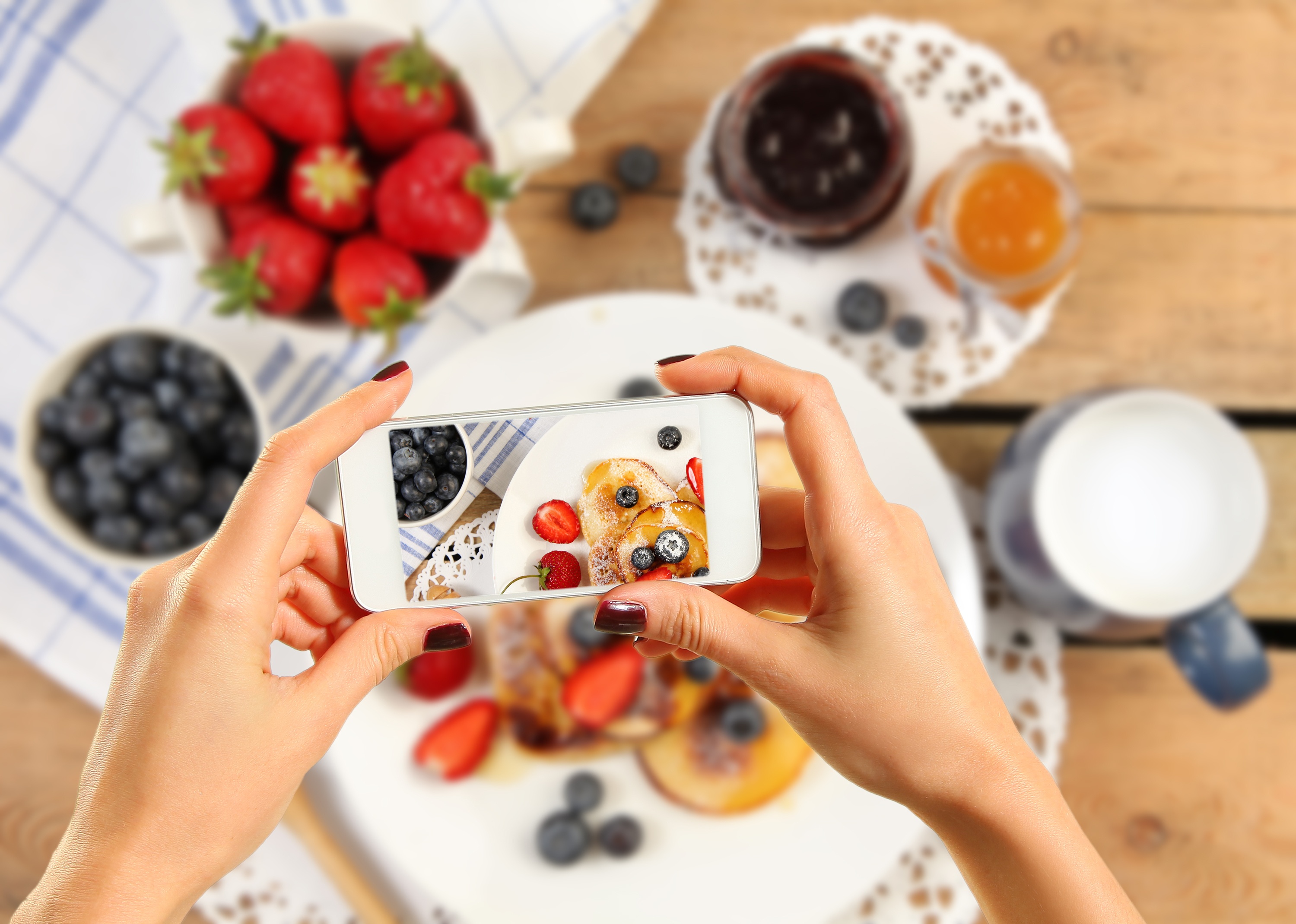 This year, Easter is arriving a bit earlier than most years (Sunday, April 1st). Every restaurant owner understands the importance of taking advantage of a traditional holiday and using social media to spread the word.

With Instagram being among the top social media favorite for restaurants, we wanted to share with you 8 perfect Easter marketing ideas and examples that could spark some photo ideas for your Easter promotions or Instagram post. 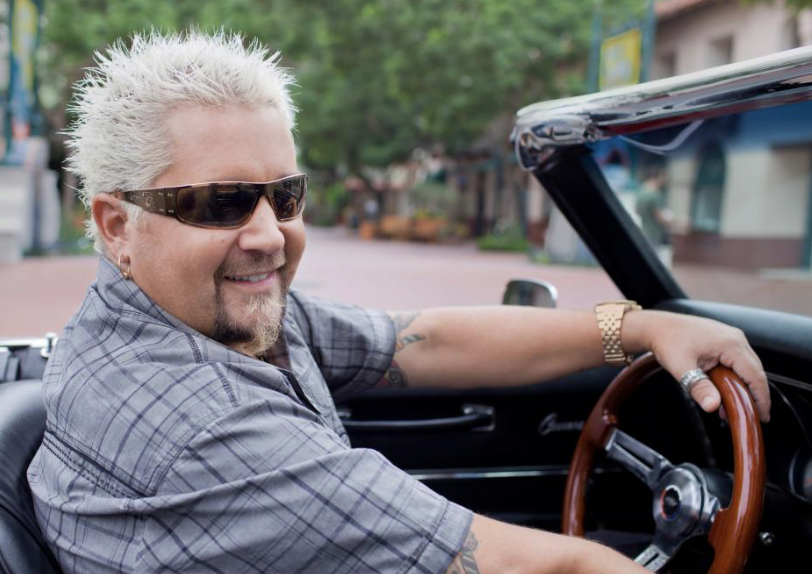 Who's the bleached blonde gentleman behind the wheel? Meet Guy Fieri. If you already haven't watched, he's the host of the top-rated Food Network show, 'Diners, Drive-Ins and Dives.' But don't get it twisted! He's more than a spikey blonde food tv show host. Fieri is a well-known restauranteur with more than 14 restaurants under his belt, culinary cookbooks, plus a line of barbeque sauce, salsas and more.

He's been lucky enough to have visited millions of restaurants and diners across the United States and even occasionally dropping in outside the country since 'Diners, Drive-Ins and Dives' premiered in 2007. Whether it's a popular, trendy spot or just a hole in the wall, Fieri's mission is to visit any restaurant who's doing it right.

Being a frequent watcher, I have always wondered what these restaurants were like today. Has the show helped them boost restaurant sales? And if so, how much of an impact? Are they still up and running? After doing some digging, I was able to come up with 9 restaurants that have had a positive response after appearing on the hit show. And... I was also able to get information about how to get on the show. Keep reading below. 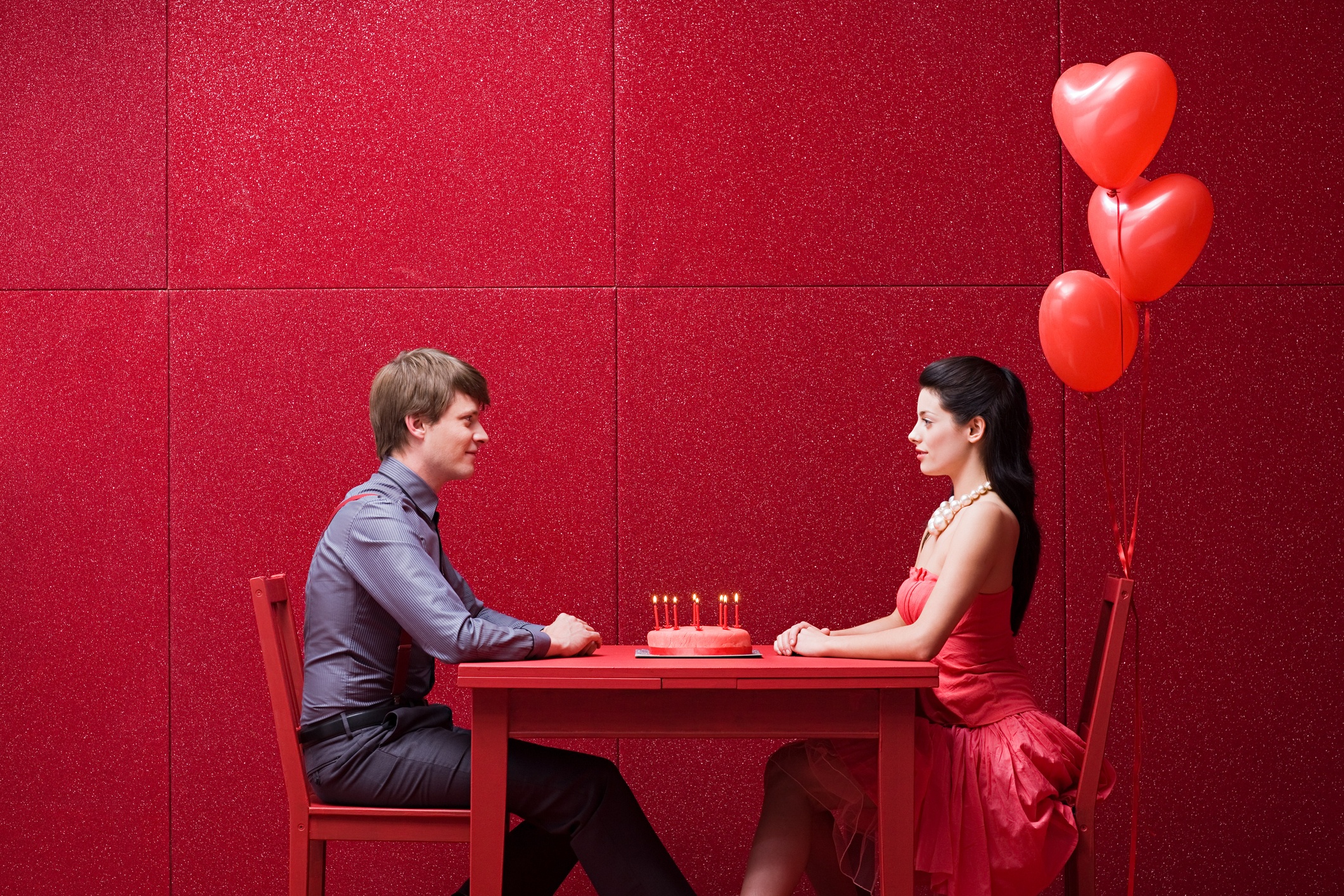 Time is running out as January comes to a close. Valentine's Day is rapidly approaching and for many restaurants across the country, it's one of the busiest holidays. According to Reserve, couples are spending an average of $286.56 on a Valentine's Day dinner in the U.S. (Talk about a sales boost).

You still have a couple weeks left to plan your V-Day promotion. If you're stuck trying to figure out what promotion to run, we have 8 restaurant promotion ideas that you'll fall in love with. You don't have a whole lot of time so, let's get right down to it.

Previous All posts Next