Will the increased online activity du...

[Guest Blog] Opportunities & Dangers of Social Media for Business: Everything You Need to Know 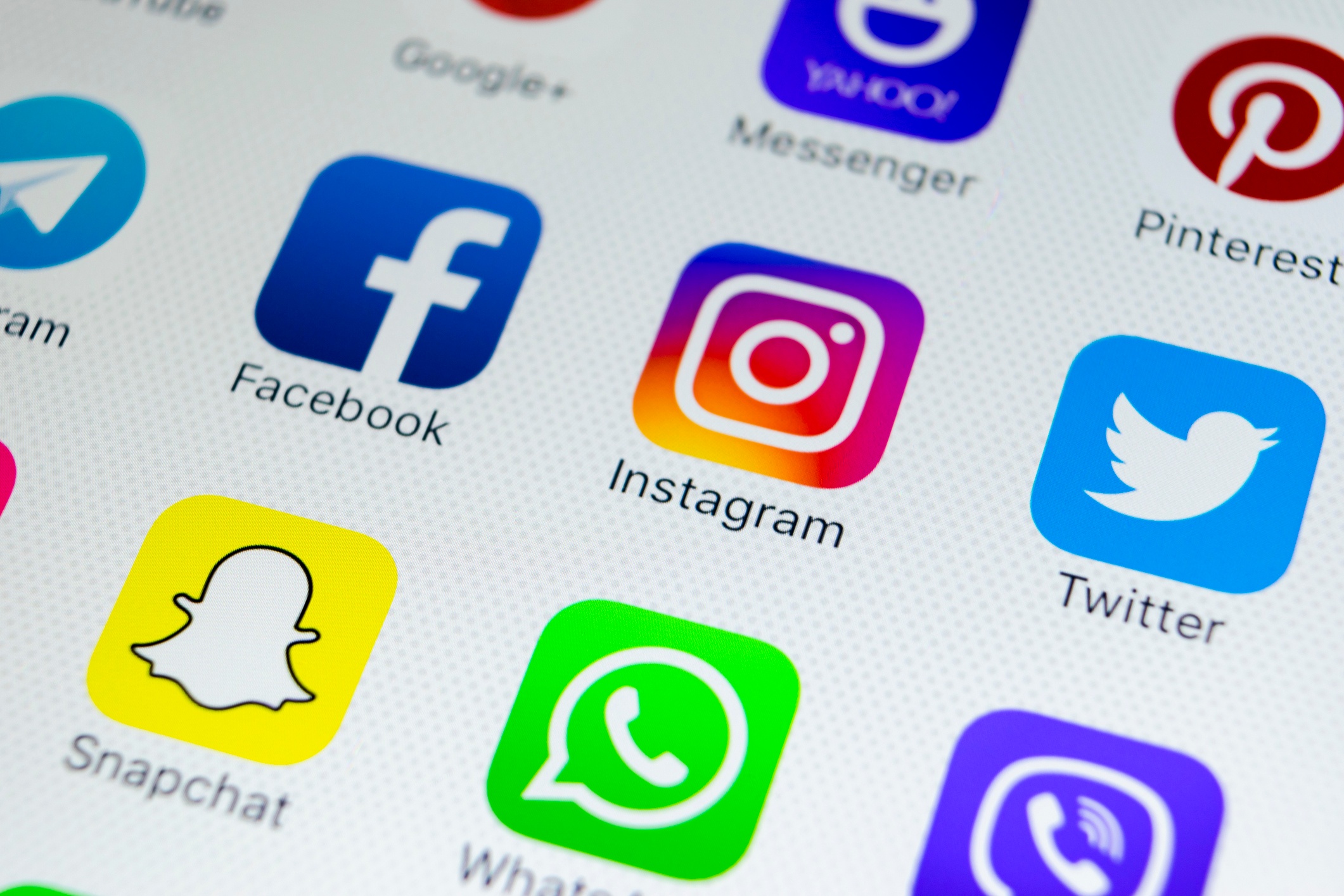 Social media is gaining traction as an essential marketing resource for every field and industry, including the restaurant business. Currently, younger generations represent the largest group of the digital population, and usage declines across the demographic spectrum as the age range rises. Approximately 90-percent of young adults use social media, and American seniors weigh into the social media mix at 35-percent. Although most of the population uses social media, it’s not enough to simply open a Facebook or Twitter account and expect patrons to find your establishment. An effective social media presence includes digital assets that are updated with complete and accurate information as well as a strategy that comprises interacting with target consumers regularly.

A Pew Research report reveals that the social media audience has expanded from an infinitesimal 5-percent in 2005 to nearly 75-percent of the population. As a result, social media has gained influence that rivals major media outlets like television and radio, an outcome that has led business experts and legislators to pay more attention the marketing resource. Despite this, social media is a powerful tool for reaching affluent consumers. Consumers with disposable income are more likely to take an interest in specialty eateries, making social media the ideal meeting ground to attract hungry clientele.

An effective social media marketing plan usually includes important considerations such as the target market, competitor information, the restaurant concept and the establishment marketing message. Armed with this information, restaurateurs can make vital decisions, such as which social media platform will effectively engage their desired consumers. The plan also helps them craft the right marketing messages for their potential guests. For instance, a specialty food truck might tweet their location, making their business easy to find no matter where they set-up shop. By developing a complete social media marketing plan, restaurant owners can increase their business no matter what niche they fulfill.

Here's a look at the opportunities and dangers of social media.

Businesses within the finance industry have taken an inordinate amount of time to adapt social media into their marketing strategies, partially due to fears concentrated around ensuring legal compliance. However, consumers of financial services are interested in testing engagement on social media.

High-net-worth adults use social media at a higher rate than the general population. Over 33 percent of adults have asked investment firms and financial advisors questions about information they’ve found while using social media. And 70 percent of wealthy investors have either relocated investments or changed their relationship with a financial investor because of something they’ve seen on social media.

However, social media usage can also negatively affect financial disclosures. Social media could impact perceptions of management’s credibility, which was perceived to be higher when positive comments were attached to disclosures of bad news than when negative comments were attached. And while management was considered more credible when disclosing good news, bad news tends to elicit stronger reactions than good news.

Businesses and professionals within the finance industry can help ensure that their social media usage is legally compliant by following these suggested guidelines:

How the IRS Is Using Taxpayer Social Media Data

According to a study conducted by Washington State University, faculty members Kimberly A. Houser and Debra Sanders, “The IRS uses big data analytics to mine commercial and public data pools including social media sites (e.g., Facebook, Instagram and Twitter). This data is then added to its proprietary databases, and pattern recognition algorithms are run to identify potential noncompliant taxpayers.”

The IRS also owns cell phone tracking technology with the ability to record phone conversations, text messages and the location of whomever is using the cell phone. The IRS has the ability to access private emails as well. However, the IRS viewing private electronic communication is a violation of the Fifth Amendment, which states that it is an individual’s right to not produce private papers that may be potentially self-incriminating.

IRS data collection could cause potential issues, such as failure to comply with Fair Information Practices (FIPs), which cover the following notice-and-consent requirements:

As oversharing becomes more prevalent, the IRS has begun checking social media accounts when running audits. Taxpayers should be aware that deductions claimed on their tax returns should line up with the lifestyles they depict on social media.

Social media is a largely uncharted territory with the potential to be both daunting and appealing. By taking courses on the rapidly evolving legal environment surrounding businesses and their use of social media, WSU online MBA students can develop their awareness of the professional role businesses play in complying with existing laws and regulations. 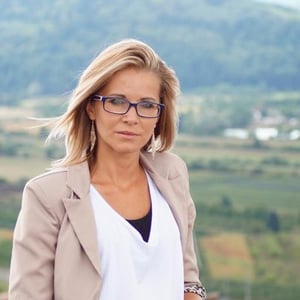 Sarah Daren has been a consultant for startups in multiple industries including health and wellness, wearable technology, nursing, and education. She implements her health knowledge into every aspect of her life, including her position as a yoga instructor and raising her two children. When she's not watching the New York Yankees play, Sarah enjoys practicing yoga and reading a good book on the beach.

We will conduct a social media marketing audit for free. Contact us today for more information regarding our social media services (951) 479-5411