An idea became reality the day before ringing in 2006. On December 31, 2005, Kulture Konnect founder, Niki Pacheco, brought her college senior project to life, starting a marketing and design service with co-founder Jorge Pacheco. The two started their services from their home office, which later transformed into a studio. Twelve years later, we are proud to say we've made it past the 10-year mark.

Our studio has come a long way since 2005. As we celebrate over 10 years of business, our team created an infographic highlighting our progress and how much we've evolved over the last 12 years of providing innovative design and marketing services! Click here to view infographic.

With that said, we wanted to also take this opportunity to take a trip down memory lane and celebrate the history of Kulture Konnect. Scroll below!

The meaning behind the name Kulture Konnect

The name Kulture Konnect has two meanings. Both Jorge and Niki come from two different cultures and when they started the company they felt they wanted the new company name to commemorate this connection. But on a deeper level, here at Kulture Konnect, we strive to get to know the company culture of all of our clients. We eat with them, play with them, really get to know them in any way we can. In turn, we also get to know who their customers are and this helps us provide on-target marketing solutions for them. We are connecting our clients’ cultures with their customers. Now, we wish there was some clever reason why we used ‘k’s instead of ‘c’s… but the reality of it is that the URL with ‘c’s had already been taken!

Find out what you need to know before choosing a graphic design studio. We would like to thank our supporters throughout these last 12 years and our clients for believing in us! As always, our continued goal is to not only provide design and marketing services, but also to be your partners for the long haul.

Download everything you need to know before choosing a graphic design studio here!

Restaurant Marketing Strategies: How to Cut Your Spending in Half 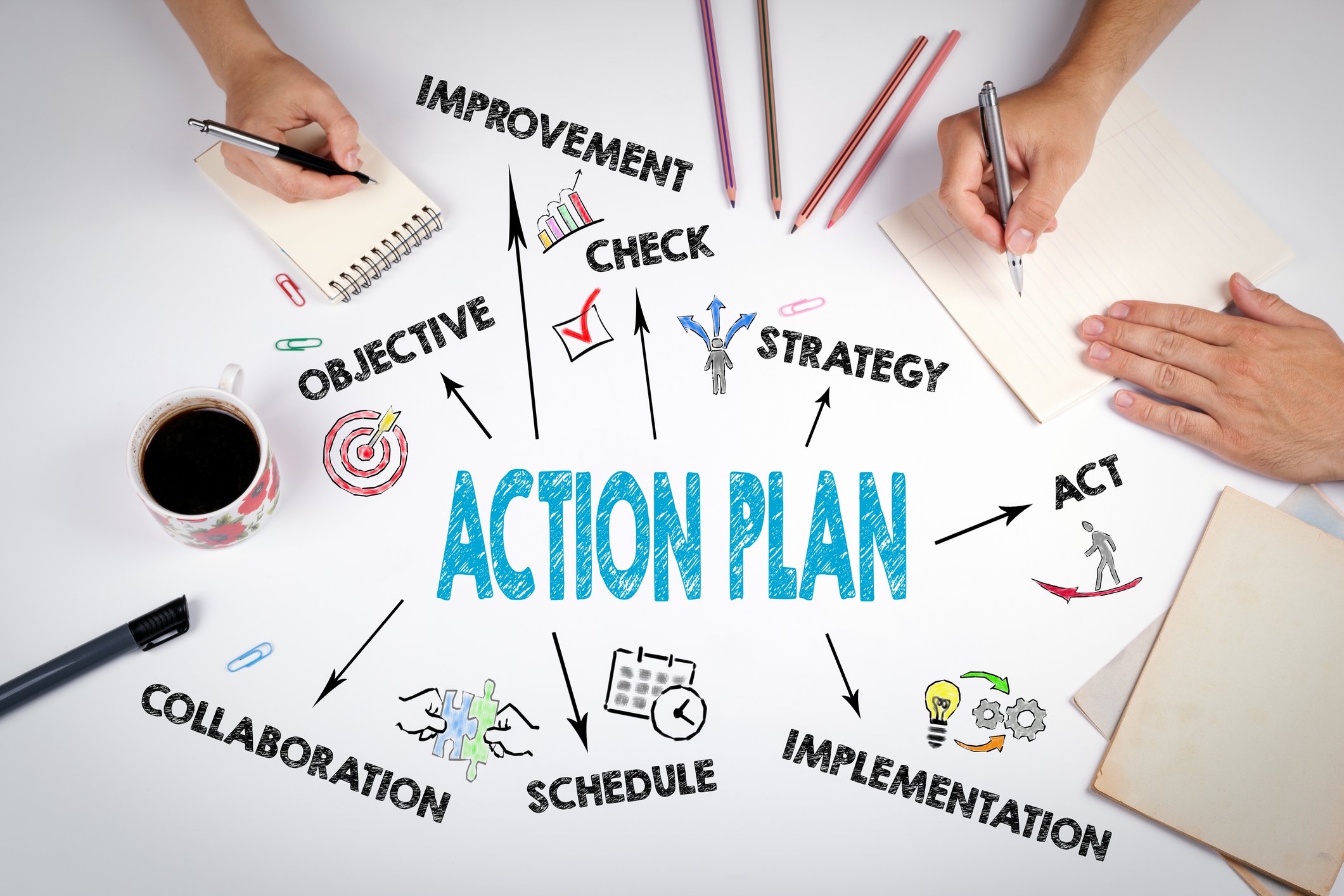 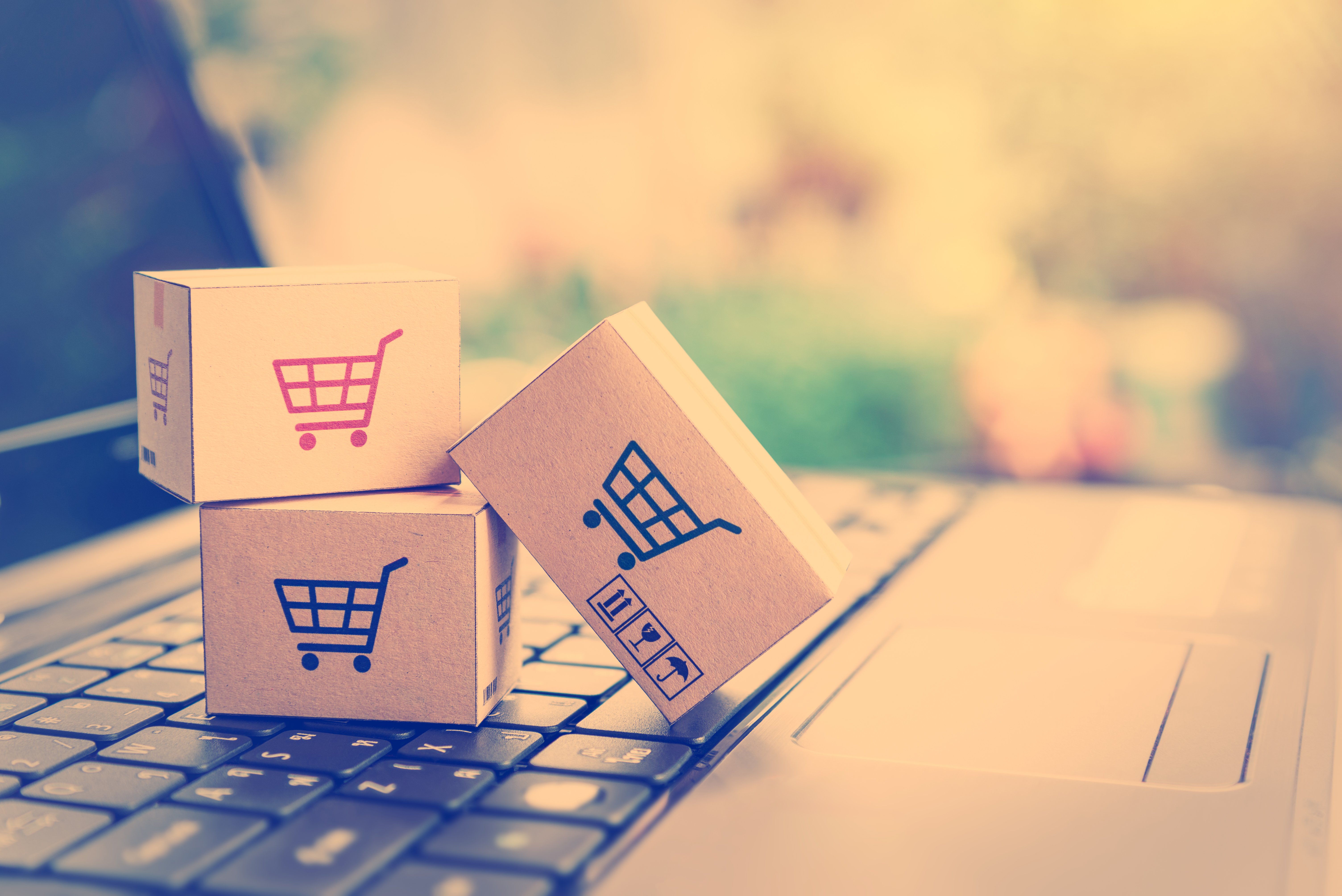 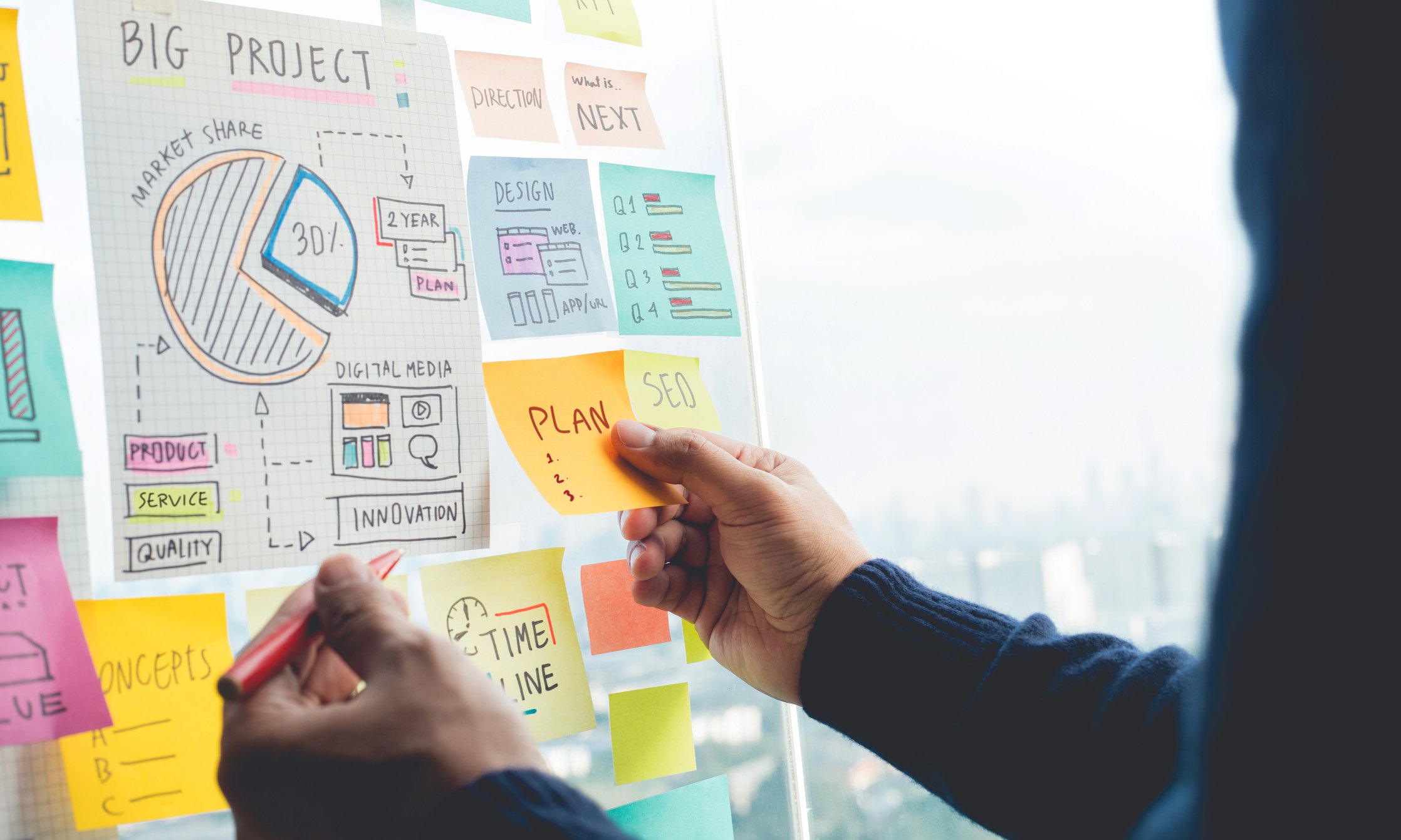 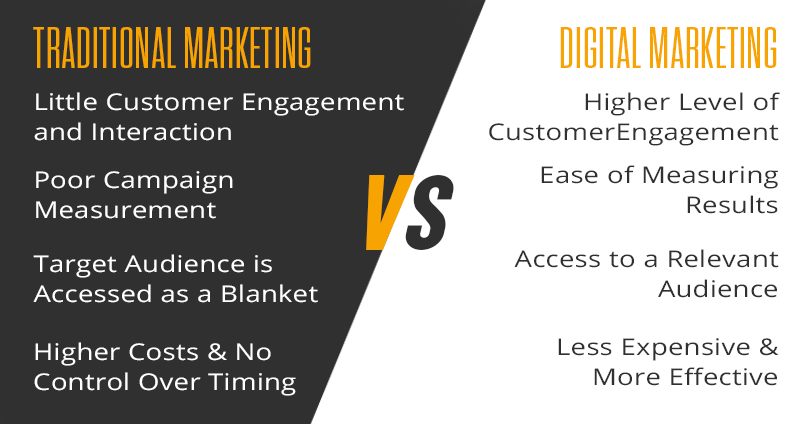 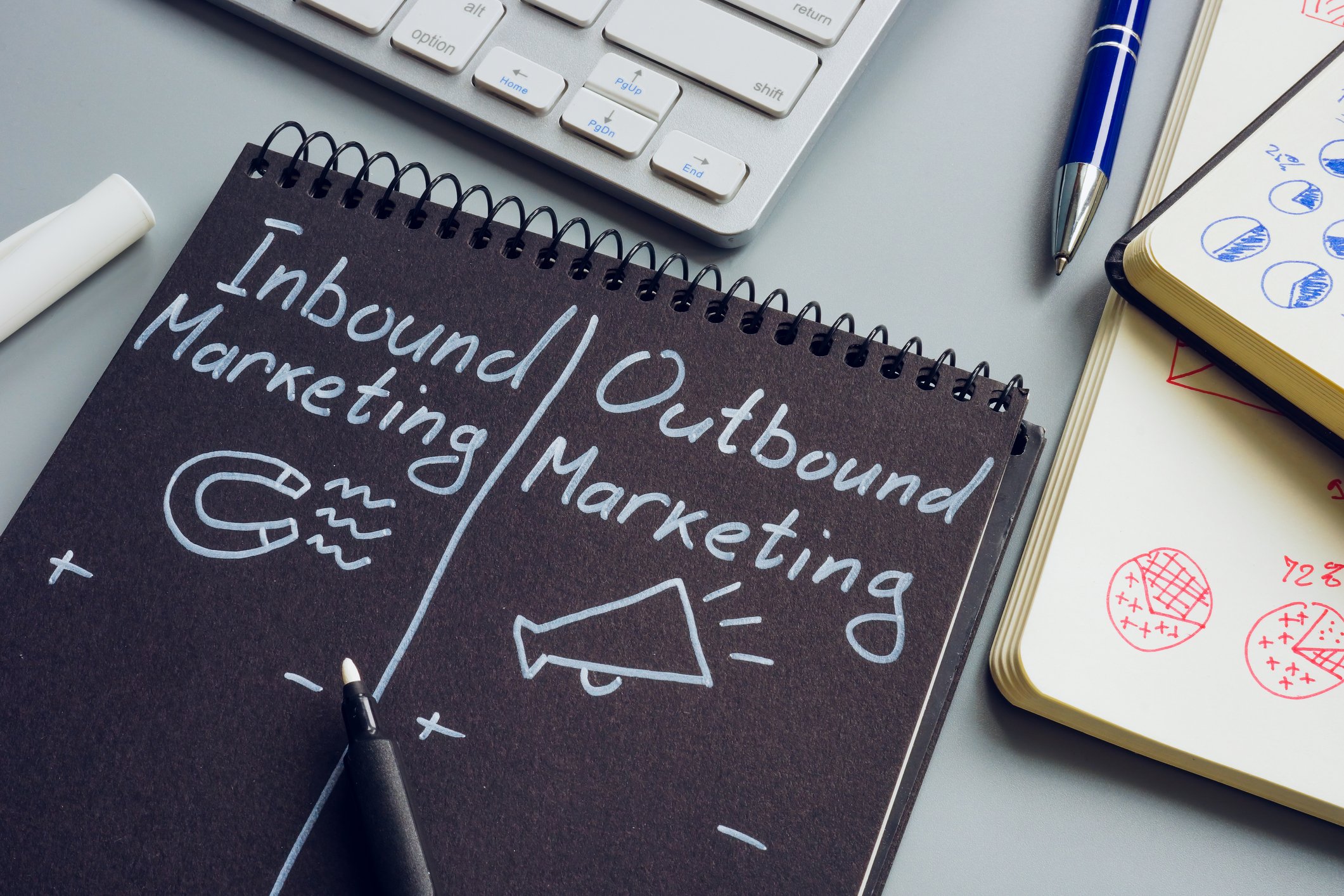